This Day in History: Celebrating twenty-six years of Friends 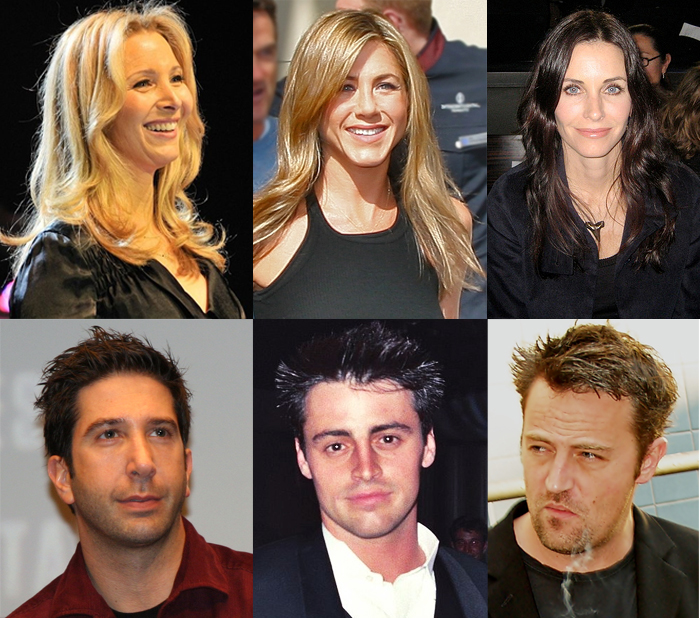 The iconic six leads of the series have had much success since the show’s conclusion in May 2004. However, no matter how successful the actors have become, they never forget where they came from and always remember their success began during their decade-long stint on Friends.

On this day twenty-six years ago, one of the most beloved sitcoms of all time premiered at 8:30 PM on NBC. Friends, a television show now considered a classic, has been adored by all generations. Many Wildcats would rank it high in the list of their favorite shows.

While the show is certainly a success and continues to be praised by many, initial reviews were quite skeptic of the series. In fact, a 1994 issue of People Magazine gave the series a score of D+ ahead of its premiere, citing the characters as “dysfunctional morons.” However, the series wowed 24.3 million viewers within its first year and went on to air nine more seasons. The series is still wildly popular today, with daily reruns airing on TBS and Nick @ Nite, as well as the entire series being available to stream on HBOMax. However, this barely scratches the surface of the impact Friends has had on our society.

Over the years, Friends has brought many laughs, tears, and everything in between to fans everywhere. Junior Casey Parzygnat said, “I love watching Friends because it is relatable and always makes me laugh. It is the perfect show to just put on when you are having a bad day and need a laugh!” Fans everywhere could not agree more! In fact, the show has grown so popular in the twenty-six years since it first aired that it is currently ranked within the top three most-watched series in the US, sandwiched between The Office and Grey’s Anatomy.

The show may seem silly and lighthearted in nature to some; however, a variety of heavy topics have been discussed over the course of the series. The show was one of the first to showcase many controversial topics of its time such as gay marriage, which was presented on screen in a heartwarming way with the season two episode, “The One with the Lesbian Wedding.” Additionally, the show has permanently etched its name in our everyday pop culture through numerous hilarious quotes and catchphrases, the infamous “Rachel cut,” and last, but certainly not least, a catchy theme song known word for word by fans worldwide.

It is hard to believe that it has been over a quarter-century since Friends first made its grand entrance onto our screens. While the series began its run before most readers were even born, it remains wildly popular among students, teachers, parents, and everyone in between! There are many fans out there who have watched the series over and over, laughing just as hard as they did the first time with every rerun. It is truly a timeless series that has been enjoyed by all ages and will continue to capture the audience of many generations to come!